Since the launch of the AACVPR Registry, one thing has remained clear, outcomes-based measurement isn’t going away any time soon. Are you set up for success? In our new series, Roadmap to Registry 2.0, LSI is exploring the current state of the registry and where the next steps (what we’re calling, Registry 2.0) will lead the industry in the future.

HOW DID THE AACVPR REGISTRY BEGIN?

In 2007, AACVPR started the conversation. What would it look like if cardiac and pulmonary rehabs across the country had a way to document patient outcomes, compare with national benchmarks and demonstrate the data-driven positive impact of cardiopulmonary rehabilitation? 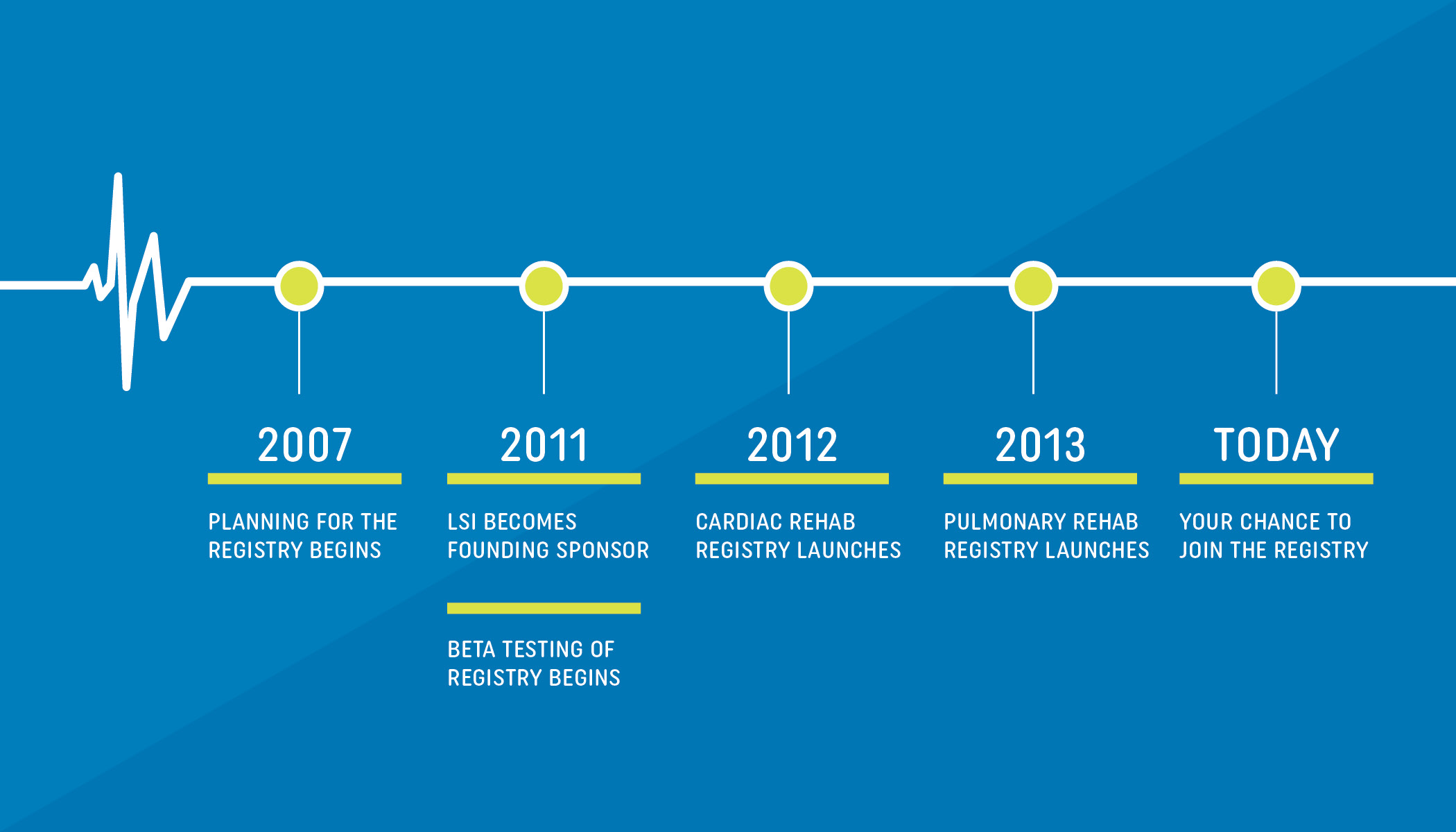 Starting the registry required a view of the long term benefits, not simply short term rewards. When AACVPR searched for partners for the creation of the Registry in 2011,LSI was the only one who stepped up by giving unrestricted support to make its launch a reality. As the exclusive founding sponsor, LSI saw then that investing in the Registry today would mean a growing industry tomorrow.

Today, the AACVPR registry is still the only tool that consistently tracks and monitors patient outcomes and effectiveness both a national and individual level. As the industry changes, it’s becoming clear that outcomes will continue to play an important factor in cardiopulmonary rehab certification, quality measurement and insurance reimbursements. Nationwide cardiac and pulmonary rehabs are beginning to integrate outcomes-tracking into their process: 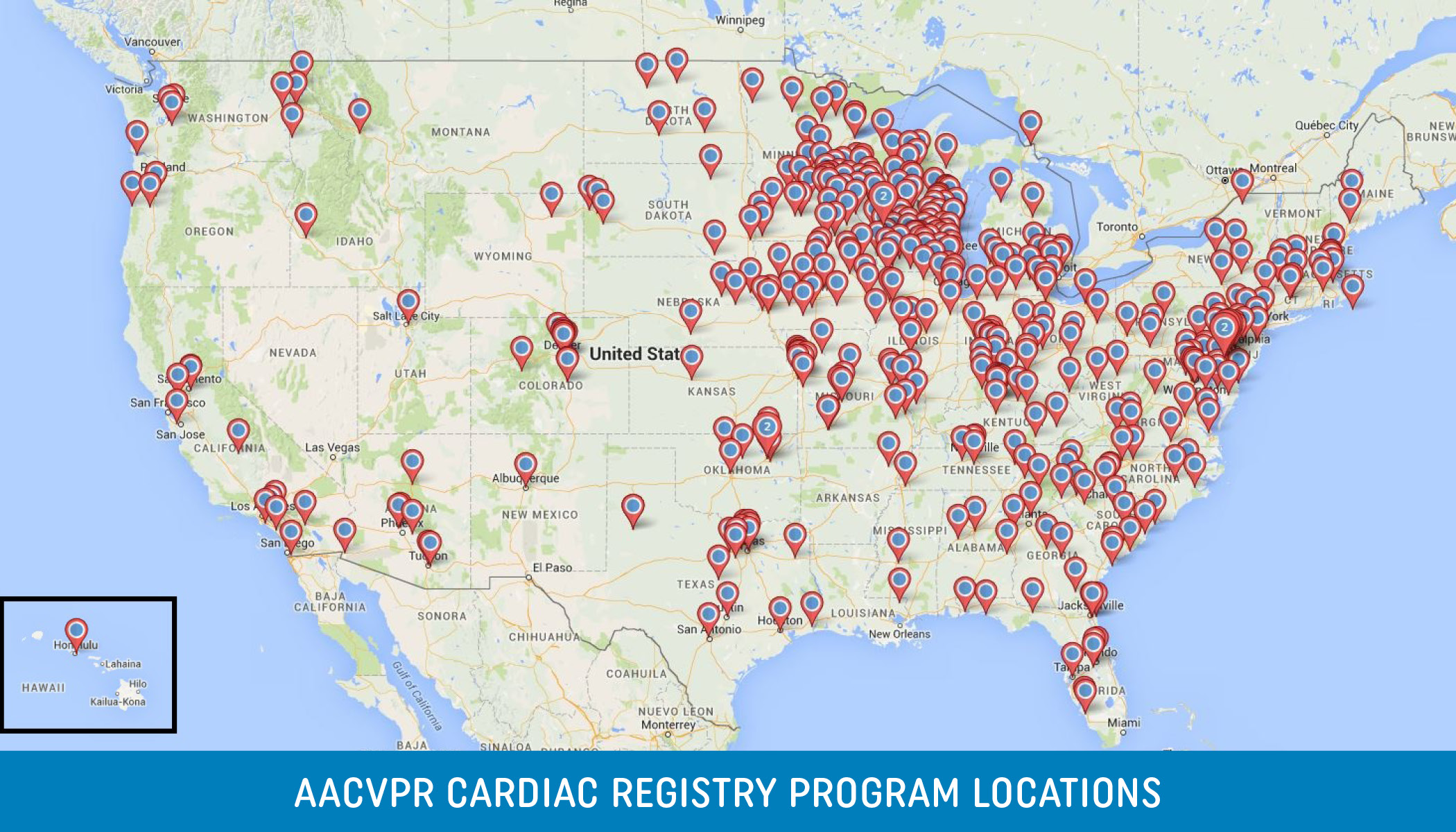 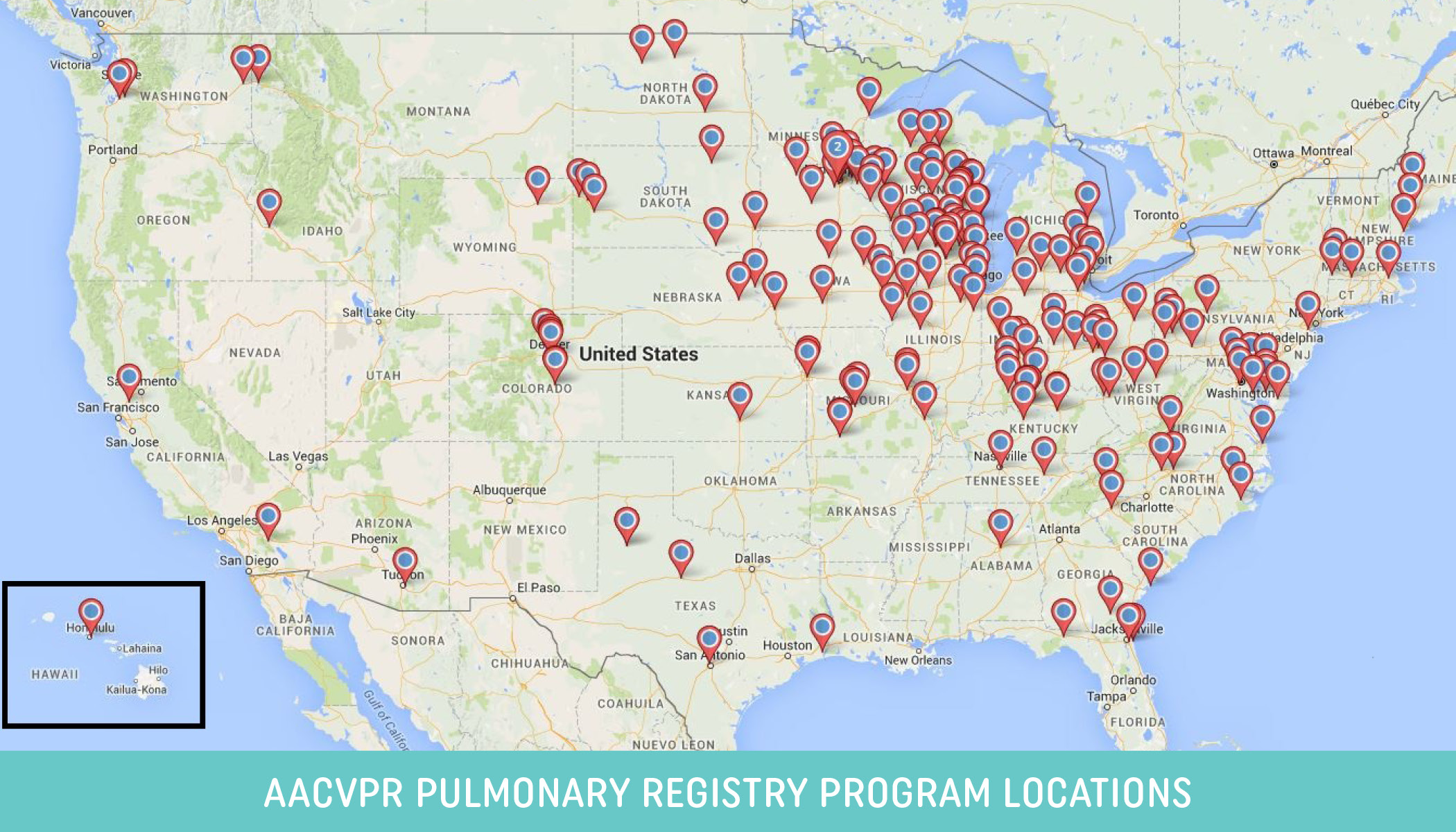 For the past 5 years, from beta testing to program use, LSI has continued our unwavering commitment to the Registry. LSI has sponsored almost half of the registry participants including 75 early adopters. The Registry is becoming increasingly vital to our industry and LSI leads the way in providing unparalleled guidance and support to help providers build a successful programs for the future.

As part of our commitment, LSI continues to help and guide our users with this great resource. To this day, LSI provides participation sponsorship with every new system installed. If you’re interested in participating in the Registry or have any questions, e-mail Marissa Stanczyk.

Stay tuned for the next installment of Roadmap to Registry 2.0 focused on national impact.

Manage Cookie Consent
To provide the best experiences, we use technologies like cookies to store and/or access device information. Consenting to these technologies will allow us to process data such as browsing behavior or unique IDs on this site. Not consenting or withdrawing consent, may adversely affect certain features and functions.
Manage options Manage services Manage vendors Read more about these purposes
View preferences
{title} {title} {title}
Scroll